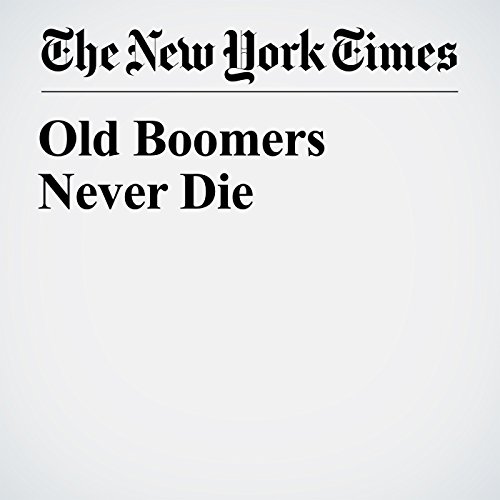 Like all things in this Trump-deranged era, the remarkable ratings success of the rebooted “Roseanne,” a show that last aired when I was 17 years old but commanded a larger audience in its return than any sitcom now on network television, has unleashed a thousand takes about the show’s political significance.

"Old Boomers Never Die" is from the April 04, 2018 Opinion section of The New York Times. It was written by Ross Douthat and narrated by Keith Sellon-Wright.