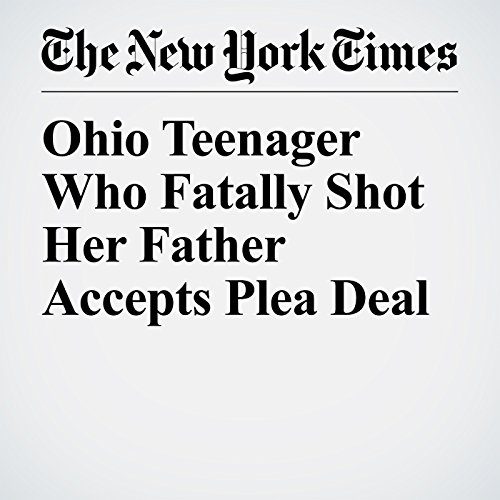 Last summer, an Ohio 14-year-old fatally shot her father after fleeing home several times to escape what she, her mother and her siblings described as an unending cycle of domestic abuse.

"Pope Francis and Trump Meet at the Vatican" is from the May 23, 2017 U.S. section of The New York Times. It was written by Mark Landler and Jason Horowitz and narrated by Kristi Burns.