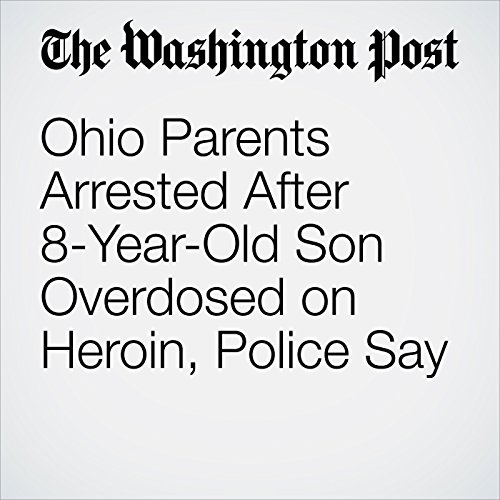 Cuyahoga County has been among the hardest hit in the nation’s opioid epidemic. Earlier this month, the Cuyahoga County medical examiner announced that there had been at least 46 confirmed fatal overdoses in January from heroin, fentanyl or a combination of the two. The deaths were evenly divided between residents of Cleveland and those who lived in the suburbs.

"Ohio Parents Arrested After 8-Year-Old Son Overdosed on Heroin, Police Say" is from the February 20, 2017 True Crime section of The Washington Post. It was written by Amy B Wang and narrated by Jenny Hoops.