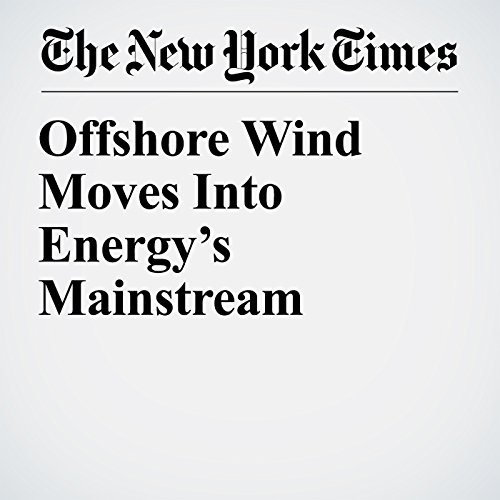 Offshore wind has several advantages over land-based renewable energy, whether wind or solar. Turbines can be deployed at sea with fewer complaints than on land, where they are often condemned as eyesores.

"Offshore Wind Moves Into Energy’s Mainstream" is from the February 06, 2017 Business section of The New York Times. It was written by Stanley Reed and narrated by Barbara Benjamin-Creel.