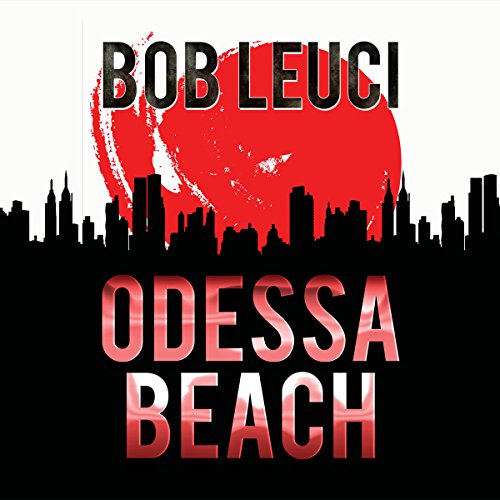 Nikolai 'Niki' Zorakoff has made a killing on the Soviet black market. He smuggles in luxury goods from the West - the blue jeans and perfumes that wealthy Muscovites simply can't do without - and sells them for small fortunes. But when the KGB takes an interest in Niki's operation, he knows he must run or die. So, with a forged passport and as much money as he can carry, Niki heads to the Russian haven of Odessa Beach. It isn't long before Niki makes contact with the mobsters of South Brooklyn, who loan him the capital to start a restaurant that becomes one of the area's hottest nightspots. But when the time comes to pay, Niki decides he would rather not settle up, starting a gang war that will pit two generations of mobsters against each other in a fight to the death.

I love police procedurals and I am a sucker for well told mafia stories. But you don't have to be a fan of either to enjoy this gem of a book.

The characters are fantastic, with one of the best detectives I have encountered. Told with wit and filled with clever banter, Odessa Beach is a great detective story.

Odessa Beach is Robert Leuci's 1985 classic crime/mob thriller. Leuci, who died one year ago at age 75, served 20 years as an NYPD cop including time as a detective in the narcotics unit. After being found to be less than 100% clean, Leuci went undercover at the request of Frank Serpico and some prosecutors to rout out corruption. He ended up not being indicted due to his undercover work. (The book and movie Prince of the City are about Leuci's undercover work.) Leuci wrote 9 novels all of the same type as Odessa Beach. After retiring from NYPD he spent the rest of his life as a teacher and college professor. Robert Leuci was a remarkable man who wrote remarkable books.

Odessa Beach is a wonderful police/mob crime novel. It tends to be politically incorrect by today's standards, but it is starkly realistic. The audiobook is even better than the original book thanks to the fantastic narration pf Peter Coleman.