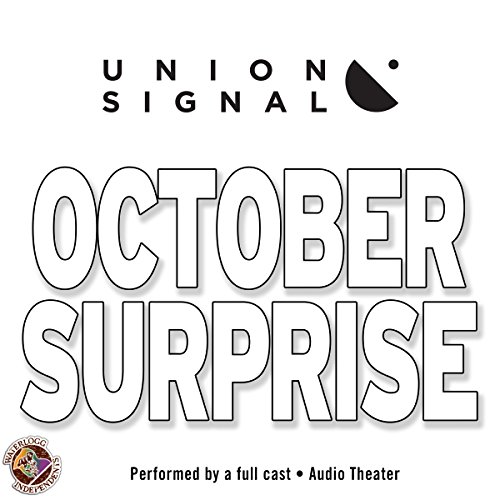 A speculation for public radio. October Surprise is the tale of a murderer whose career in mayhem can't be stopped, even by his own death.