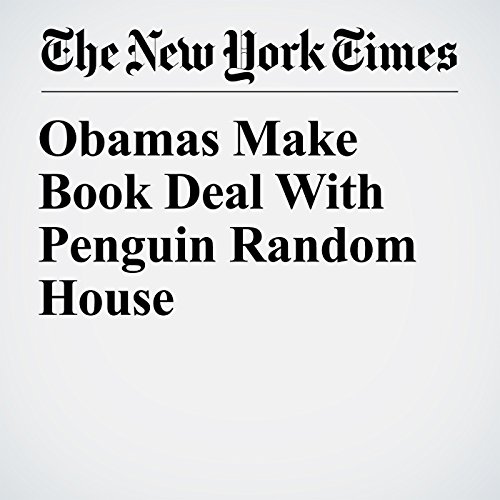 "Obamas Make Book Deal With Penguin Random House" is from the February 28, 2017 Business section of The New York Times. It was written by Alexandra Alter and narrated by Kristi Burns.