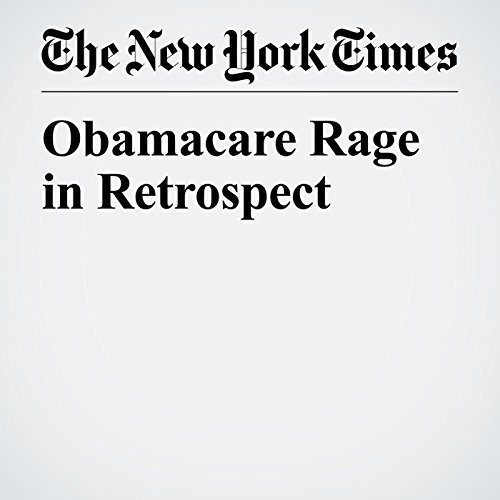 I guess it ain’t over until the portly golfer sings, but it does look as if Obamacare will survive. In the end, Mitch McConnell couldn’t find the votes he needed; many thanks are due to Sens. Susan Collins, Lisa Murkowski and John McCain (who turns out to be a better man than I thought), not to mention the solid wall of Democrats standing up for what’s right. Meanwhile, all indications are that the insurance markets are stabilizing, with insurer profitability up and only around 0.1 percent of enrollees unserved.

"Obamacare Rage in Retrospect" is from the August 03, 2017 Opinion section of The New York Times. It was written by Paul Krugman and narrated by Mike DelGaudio.