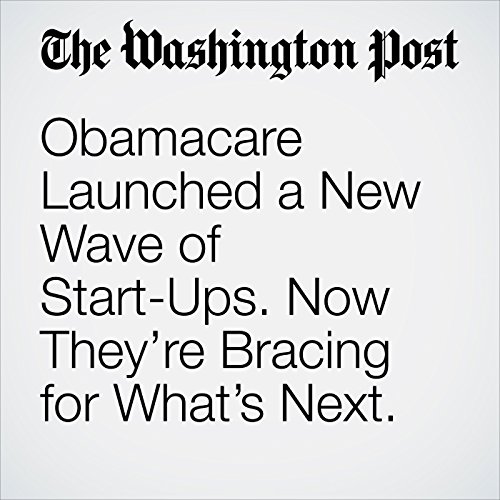 Steadily and without fanfare, the Affordable Care Act has created a boom in Silicon Valley. Since the law passed nearly seven years ago, billions of investor dollars have flowed into digital health start-ups such as Stride Health that were spurred by the legislation’s overhaul of the health-care system and the market forces it unleashed. The law’s reach also extends to a generation of “gig economy” companies — including Uber, Lyft, TaskRabbit and Instacart — that are dependent on the labor of flexible workers, who are among the biggest ACA consumers. Tech entrepreneurs have also relied on the law, saying it has made it easier for them to found start-ups.

"Obamacare Launched a New Wave of Start-Ups. Now They’re Bracing for What’s Next." is from the February 20, 2017 Business section of The Washington Post. It was written by Elizabeth Dwoskin and narrated by Sam Scholl.