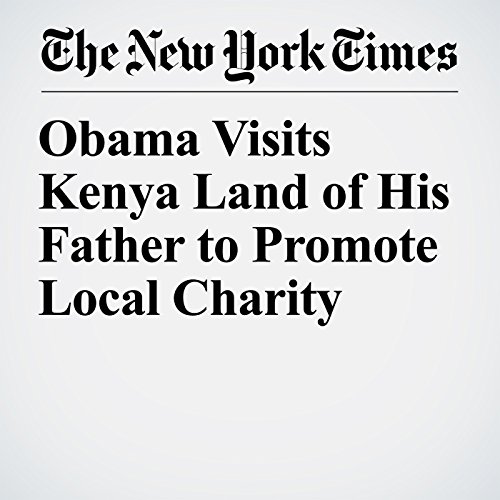 Former President Barack Obama has arrived in Kenya, his father’s home country, in what was expected to be a lower-profile visit than the ones he made to the country as senator and president.

"Obama Visits Kenya Land of His Father to Promote Local Charity" is from the July 16, 2018 World section of The New York Times. It was written by Mike Ives and narrated by Kristi Burns.