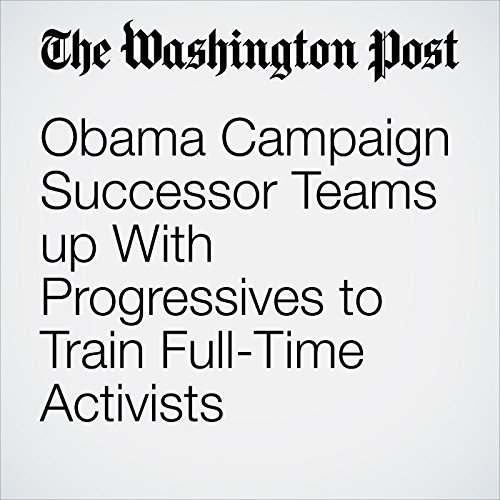 Organizing for Action, the successor to Barack Obama’s presidential campaign that has been rebuilding itself as a Trump-era resistance machine, is launching a new effort to train more activists by connecting progressive groups with newly-trained organizers.

"Obama Campaign Successor Teams up With Progressives to Train Full-Time Activists" is from the August 10, 2017 PowerPost section of The Washington Post. It was written by David Weigel and narrated by Jenny Hoops.