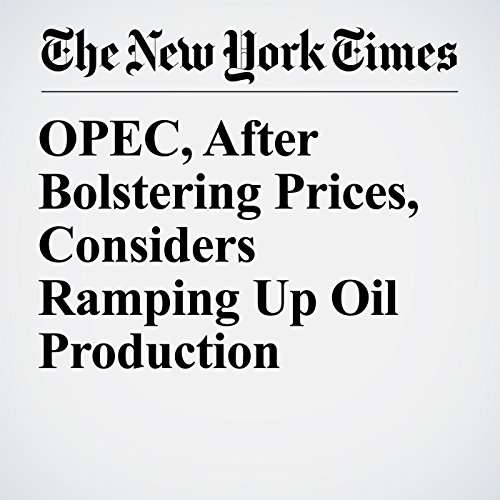 VIENNA — Major oil-producing countries agreed Friday to jointly raise exports, a decision that has driven considerable division among them but that could temper criticism from President Donald Trump.

"OPEC, After Bolstering Prices, Considers Ramping Up Oil Production" is from the June 22, 2018 Business section of The New York Times. It was written by Stanley Reed and narrated by Fleet Cooper.