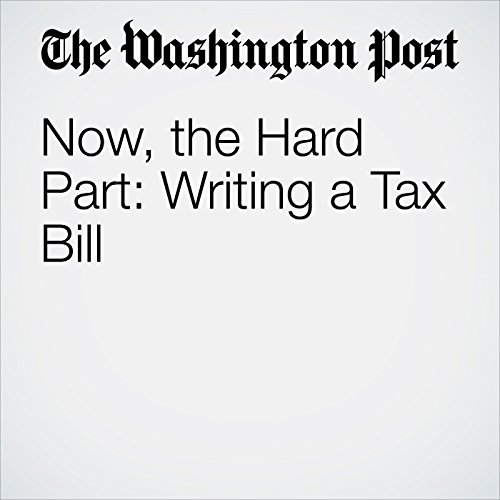 Senate Republicans just paved their yellow brick road to a $1.5 trillion tax cut. After an anticlimactic vote-a-rama on Thursday evening, the upper chamber voted along party lines — minus Sen. Rand Paul (R-Ky.) — to approve a spending blueprint that will allow Republicans to pass a massive tax cut without Democratic votes.

"Now, the Hard Part: Writing a Tax Bill" is from the October 20, 2017 Politics section of The Washington Post. It was written by Tory Newmyer and narrated by Jenny Hoops.