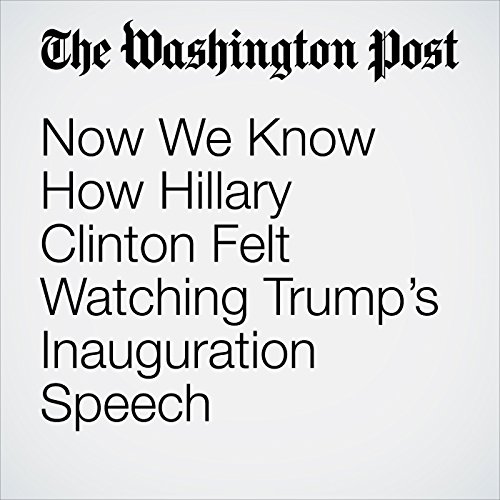 In the highlight of the profile, Clinton reveals what it was like to attend President Trump’s Inauguration alongside her husband, former president Bill Clinton.

"Now We Know How Hillary Clinton Felt Watching Trump’s Inauguration Speech" is from the May 27, 2017 News section of The Washington Post. It was written by Kayla Epstein and narrated by Sam Scholl.