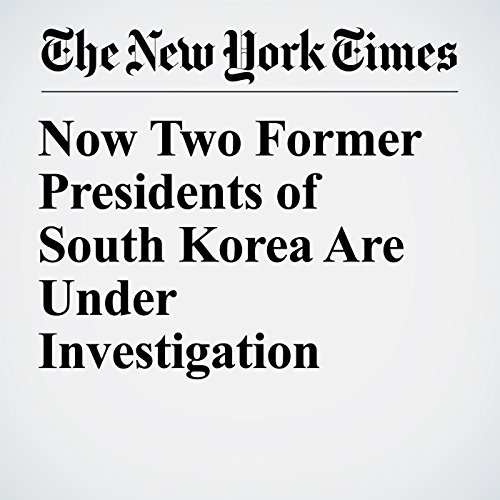 SEOUL, South Korea — A former president of South Korea, Lee Myung-bak, was questioned by prosecutors Wednesday on charges of bribery, embezzlement and tax evasion, a year after another ex-leader was arrested on corruption charges.

"Now Two Former Presidents of South Korea Are Under Investigation" is from the March 14, 2018 World section of The New York Times. It was written by Choe Sang Hun and narrated by Kristi Burns.