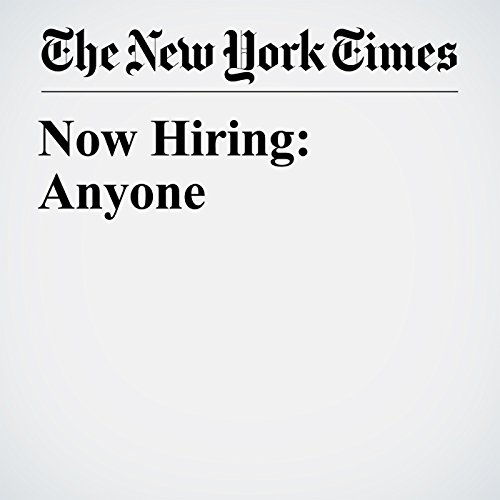 As Europe rebounds from its economic malaise, Denmark is one of a few countries that can boast of nearing a golden era of full employment, meaning almost everyone who is able and willing to work has a job. But instead of being cheered, it is posing new challenges to the country’s recovery.

"Now Hiring: Anyone" is from the February 27, 2017 Business section of The New York Times. It was written by Liz Alderman and narrated by Caroline Miller.