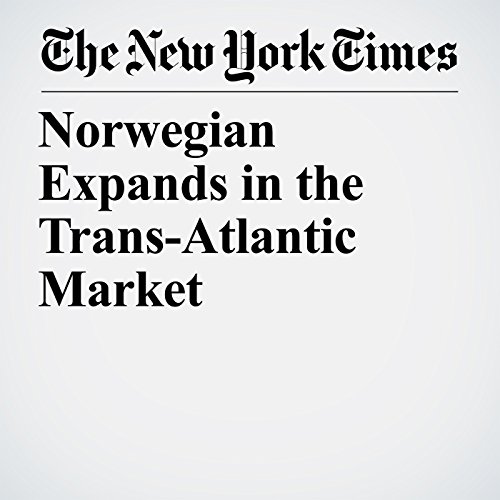 Norwegian is about to announce details of a plan that is poised to further lower fares and expand the cities it serves in the United States and Europe.

"Norwegian Expands in the Trans-Atlantic Market" is from the January 17, 2017 Business section of The New York Times. It was written by Jane L. Levere and narrated by Fleet Cooper.