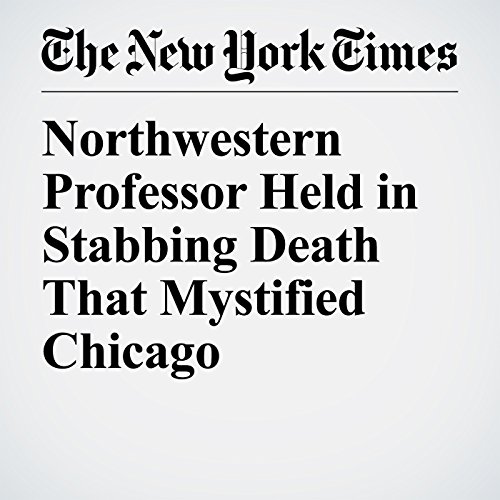 For more than a week, the gruesome killing of a young hairstylist in a downtown Chicago luxury high-rise has captivated the region, the case’s surprising twists mystifying even the detectives who eventually tracked down two suspects.

"Northwestern Professor Held in Stabbing Death That Mystified Chicago" is from the August 08, 2017 U.S. section of The New York Times. It was written by Matthew Haag and narrated by Keith Sellon-Wright.