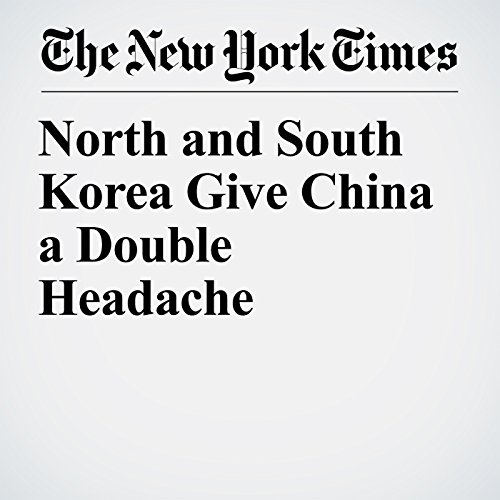 North and South Korea Give China a Double Headache

The Chinese government is ratcheting up pressure on South Korea over its plans to deploy an American missile defense system, with the state-controlled news media urging the public to boycott South Korean retail products and threatening diplomatic and even military repercussions.

"North and South Korea Give China a Double Headache" is from the March 02, 2017 World section of The New York Times. It was written by Jane Perlez and Choe Sang Hun and narrated by Kristi Burns.