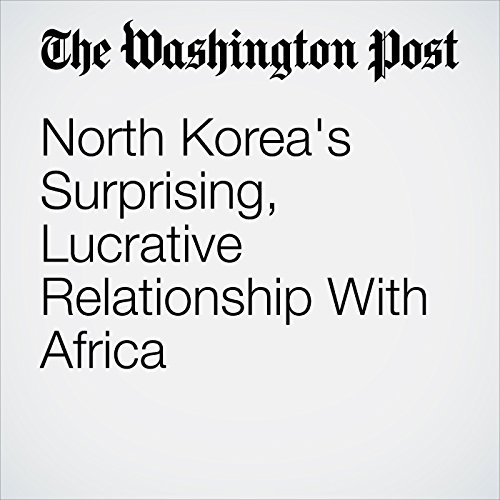 Near the southern tip of Africa, 8,000 miles from Pyongyang, this capital city is an unlikely testament to North Korean industry.

"North Korea's Surprising, Lucrative Relationship With Africa" is from the July 10, 2017 Africa section of The Washington Post. It was written by Kevin Sieff and narrated by Barbara Benjamin-Creel.