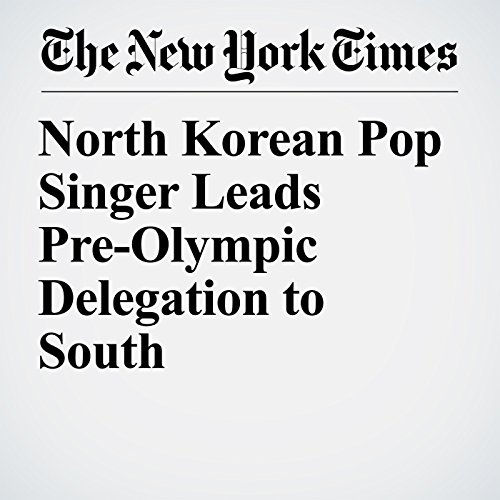 Barbed-wire steel gates on the heavily fortified border between North and South Korea swung open for the first time in two years Sunday, allowing in an advance team of officials from the North, led by one of its most celebrated singers, to help plan for next month’s Winter Olympics.

"North Korean Pop Singer Leads Pre-Olympic Delegation to South" is from the January 21, 2018 World section of The New York Times. It was written by Choe Sang Hun and narrated by Kristi Burns.