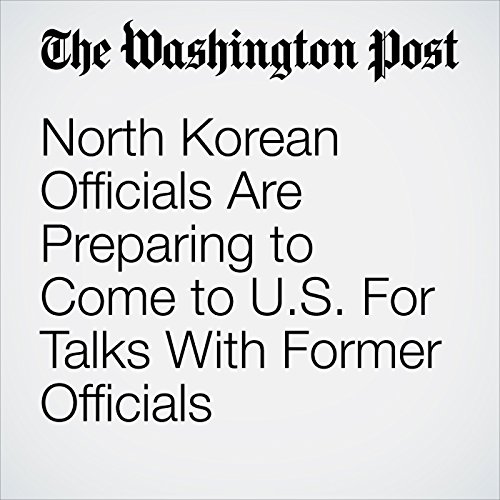 Arranging the talks has become a lot more complicated over the past eight days, with North Korea testing a ballistic missile and the assassination of Kim Jong Un’s half brother in Malaysia, an act that many suspect was ordered by the North Korea leader. Malaysian police on Sunday named as suspects four North Koreans who left the country on the day of the attack.

"North Korean Officials Are Preparing to Come to U.S. For Talks With Former Officials" is from the February 19, 2017 World section of The Washington Post. It was written by Anna Fifield and narrated by Sam Scholl.