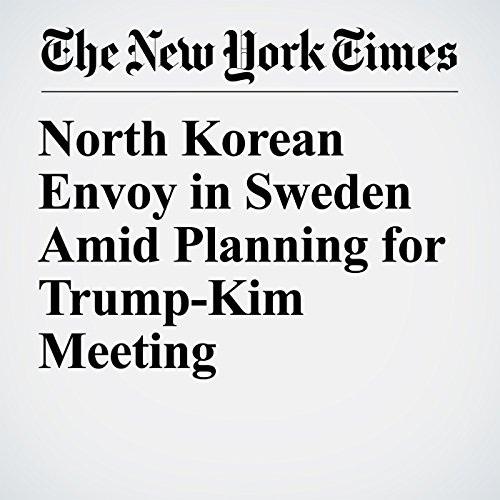 HONG KONG — North Korea’s foreign minister flew to Sweden on Thursday, amid speculation that the country could be used as a venue for hammering out details of the planned talks between President Donald Trump and Kim Jong In, or could be the site of the talks themselves.

"North Korean Envoy in Sweden Amid Planning for Trump-Kim Meeting" is from the March 15, 2018 World section of The New York Times. It was written by Gerry Mullany and narrated by Barbara Benjamin-Creel.