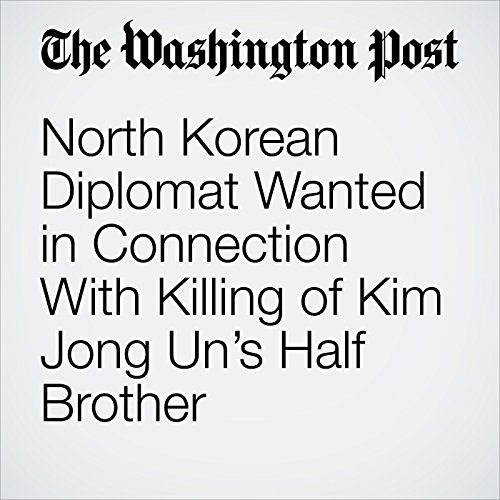 Malaysian police are searching for a diplomat and an airline employee, adding to the list of North Koreans suspected of involvement in the brazen, public assassination of the half brother of the reclusive nation’s leader.

"North Korean Diplomat Wanted in Connection With Killing of Kim Jong Un’s Half Brother" is from the February 22, 2017 World section of The Washington Post. It was written by Anna Fifield and narrated by Sam Scholl.