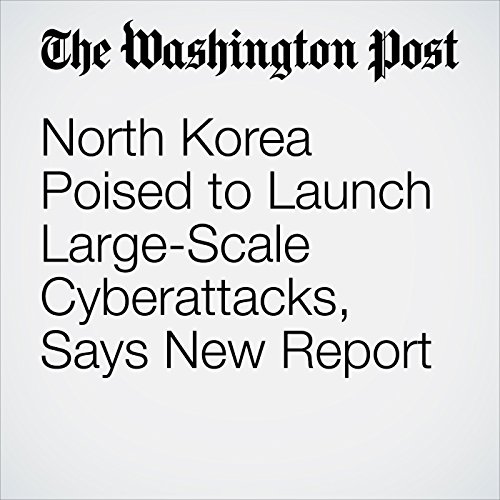 North Korea is quietly expanding both the scope and sophistication of its cyberweaponry, laying the groundwork for more devastating attacks, according to a new report published Tuesday.

"North Korea Poised to Launch Large-Scale Cyberattacks, Says New Report" is from the February 20, 2018 World section of The Washington Post. It was written by Anna Fifield and narrated by Sam Scholl.