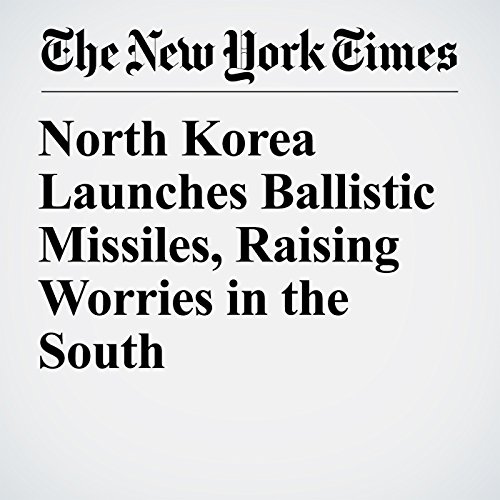 "North Korea Launches Ballistic Missiles, Raising Worries in the South" is from the March 06, 2017 World section of The New York Times. It was written by Choe Sang Hun and narrated by Fleet Cooper.