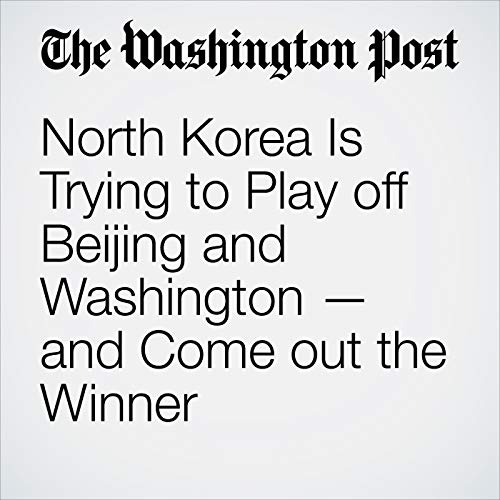 North Korea’s national spectacle over the weekend featured a performance of the popular Chinese folk song “Love My China” and pleased President Trump by not parading nuclear missiles, showing that North Korean leader Kim Jong Un is no diplomatic dunce.

"North Korea Is Trying to Play off Beijing and Washington — and Come out the Winner" is from the September 10, 2018 World section of The Washington Post. It was written by Anna Fifield and narrated by Sam Scholl.