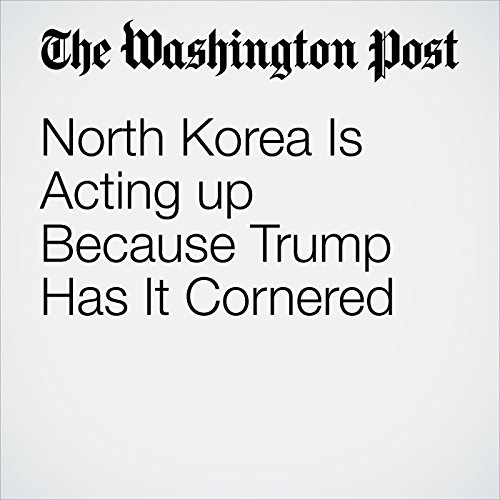 North Korea’s recent temper tantrum over U.S.-South Korean military exercises and its threat to pull out of its upcoming summit with President Trump are signs that Trump’s North Korea strategy is working.

"North Korea Is Acting up Because Trump Has It Cornered" is from the January 00, 1900 Opinion section of The Washington Post. It was written by Marc A. Thiessen and narrated by Jenny Hoops.