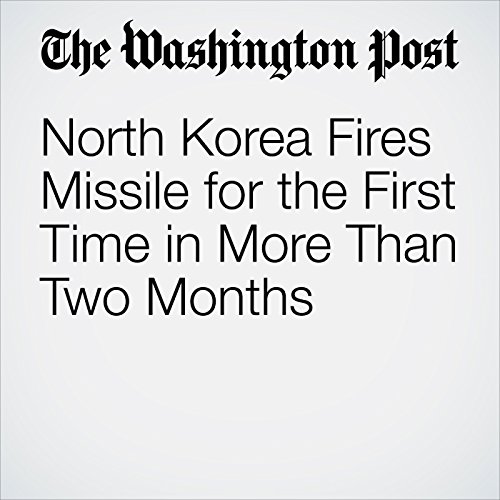 North Korea launched a missile early Wednesday morning, South Korea’s joint chiefs of staff said. This comes after more than two months without a missile launch in a year that has been marked by big advances and a steady salvo of launches, a pause that some hoped could allow diplomatic efforts to gain traction.

"North Korea Fires Missile for the First Time in More Than Two Months" is from the November 28, 2017 World section of The Washington Post. It was written by Anna Fifield and narrated by Sam Scholl.