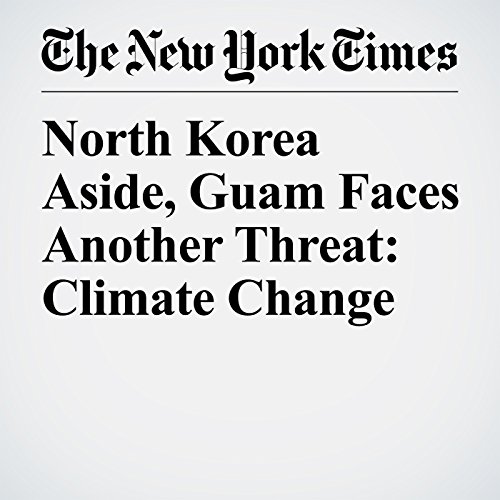 The island of Guam made rare headlines this week when North Korea, responding to blustery language from President Donald Trump, threatened to fire four ballistic missiles into waters near the U.S. territory’s shores. Some Guam residents told reporters that they worried what might happen if North Korea’s leader, Kim Jong Un, were actually to follow through.

"North Korea Aside, Guam Faces Another Threat: Climate Change" is from the August 11, 2017 World section of The New York Times. It was written by Mike Ives and narrated by Barbara Benjamin-Creel.