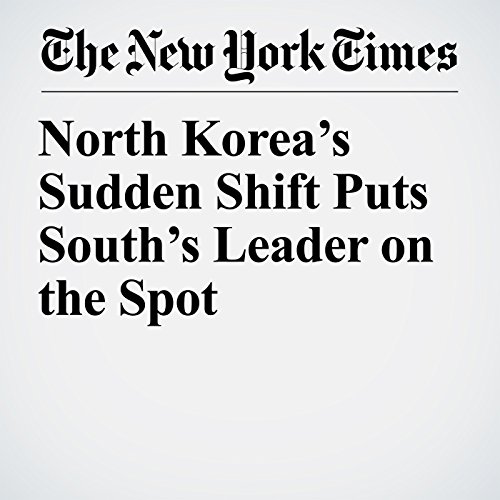 SEOUL, South Korea — A week ago, things could not have been going better for President Moon Jae-in of South Korea. He was successfully arranging a meeting between North Korean leader Kim Jong Un and President Donald Trump. His approval ratings at home were soaring. The tone had changed so much that Trump had even called Kim “very honorable.”

"North Korea’s Sudden Shift Puts South’s Leader on the Spot" is from the May 17, 2018 World section of The New York Times. It was written by Choe Sang Hun and narrated by Caroline Miller.