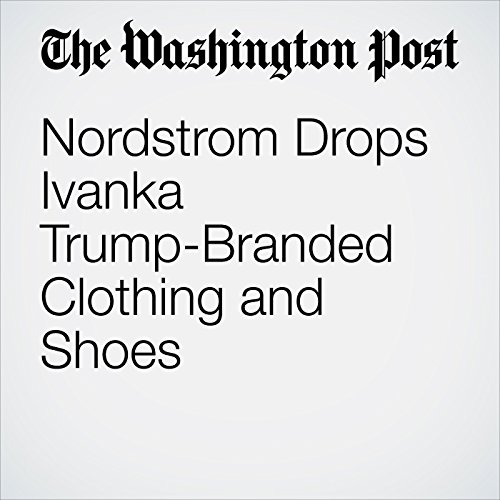 The change followed a weeks-long boycott campaign, organized by an anti-Trump activist group called “Grab Your Wallet.” The group demanded the department-store giant cease doing business with the president or his family.

"Nordstrom Drops Ivanka Trump-Branded Clothing and Shoes" is from the February 02, 2017 Politics section of The Washington Post. It was written by David A. Fahrenthold and Sarah Halzack and narrated by Jenny Hoops.