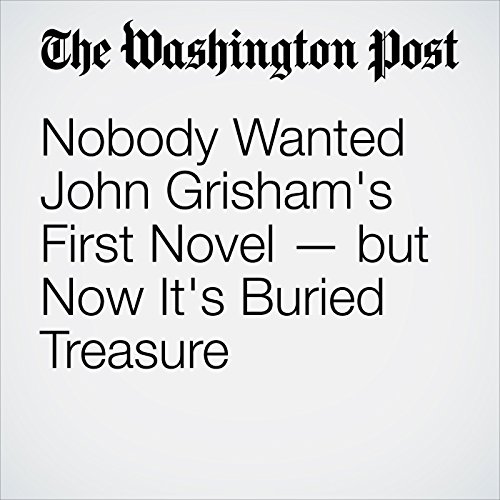 That might sound puzzling, given that Grisham has sold more than 300 million copies of his thrillers. But in the rare-edition room at Lemuria Books in Jackson, Miss., there’s Grisham’s first novel, “A Time to Kill,” written when he was still working as a small-town lawyer. The print run was 5,000 copies. Every expense was spared.

"Nobody Wanted John Grisham's First Novel — but Now It's Buried Treasure" is from The Washington Post, published on June 8, 2017.