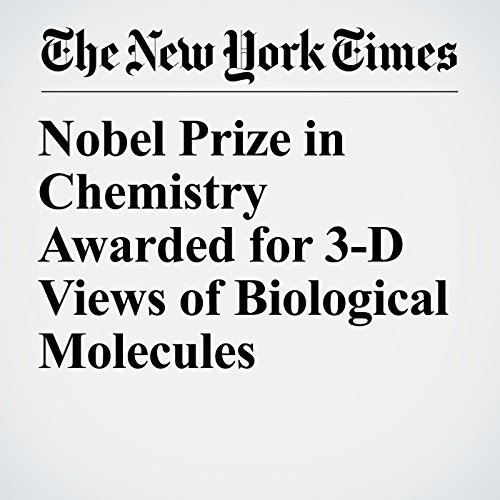 Jacques Dubochet, Joachim Frank and Richard Henderson were awarded the Nobel Prize in Chemistry on Wednesday for developing a new way to construct precise three-dimensional images of biological molecules, potentially leading to a revolution in how scientists study the inner workings of cells.

"Nobel Prize in Chemistry Awarded for 3-D Views of Biological Molecules" is from the October 04, 2017 Science section of The New York Times. It was written by Kenneth Chang and narrated by Keith Sellon-Wright.