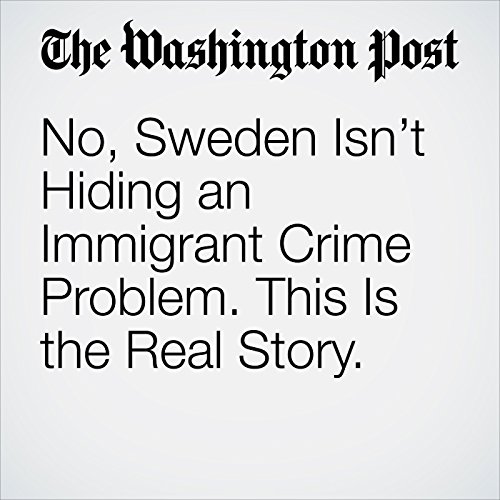 Official crime statistics from Sweden actually show that the crime rate has remained steady since 2005. What’s more, the Swedish police do not collect information on the ethnicity, religion, or race of perpetrators or victims of crime, which means there’s no evidence for claims that Muslim immigrants are committing crimes in record numbers.

"No, Sweden Isn’t Hiding an Immigrant Crime Problem. This Is the Real Story." is from the February 24, 2017 World section of The Washington Post. It was written by Kristine Eck and Christopher J. Fariss and narrated by Jenny Hoops.