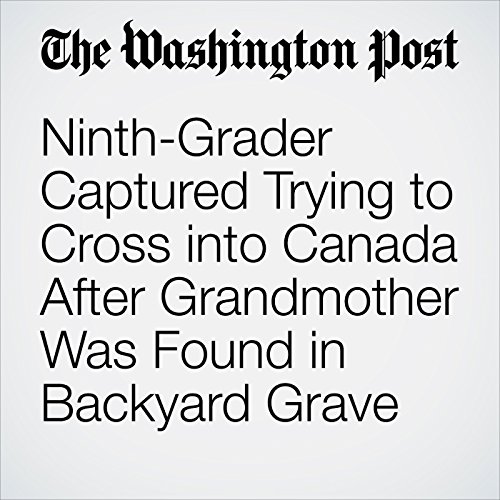 Eric Mott returned home to Florida from vacation on Wednesday, expecting his mother and son to pick him up at the airport. When they did not appear, the father tried calling 15-year-old Logan Mott, First Coast News reported.

"Ninth-Grader Captured Trying to Cross into Canada After Grandmother Was Found in Backyard Grave" is from the November 25, 2017 Post Nation section of The Washington Post. It was written by Avi Selk and narrated by Sam Scholl.