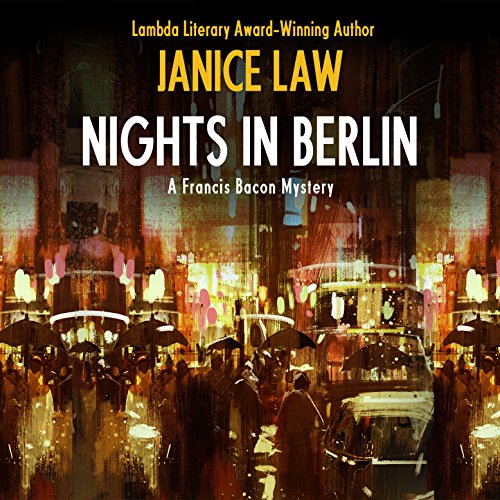 Francis Bacon never cared much for country living, so he is overjoyed when his father sends him to Berlin as punishment for his not-so-innocent flirtations with the other boys at school. With afternoons at the cinema, dinner at the Hotel Adlon, and nights at the most outrageous cabarets in Germany - and in his Uncle Lastings' bed - he'll fit right in. As tensions rise, Francis finds his Uncle Lastings busy welcoming countless men into his hotel room - some invited for pleasure, others to be recruited for the fight against Bolshevism. But when the Nazis send Lastings fleeing for his life, Francis is left alone, penniless, and hunted, with only his keen sense of hedonism to distract him from a city that gets more menacing every night.