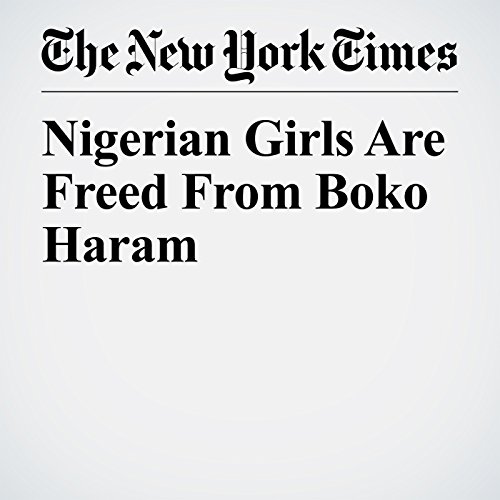 Dozens of the nearly 300 schoolgirls kidnapped by Boko Haram militants just over three years ago in the Nigerian village of Chibok have been released as part of an exchange for detained suspects from the militant group, a statement from Nigeria’s president said early Sunday.

"Nigerian Girls Are Freed From Boko Haram" is from the May 06, 2017 World section of The New York Times. It was written by Dionne Searcey and narrated by Kristi Burns.