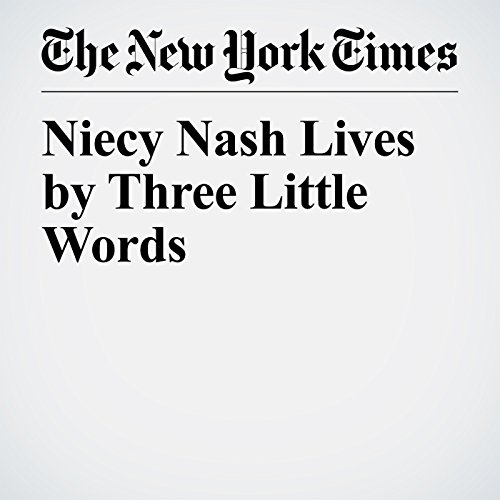 With a high-wattage smile and style, Niecy Nash steals the spotlight in whatever show she’s on — a list that includes “The Soul Man,” “Masters of Sex” and “Scream Queens” in the last year or so alone. But until “Claws,” a new TNT series starting Sunday, with Rashida Jones as an executive producer, Nash had never officially snared a lead.

"Niecy Nash Lives by Three Little Words" is from The New York Times, published on June 8, 2017.