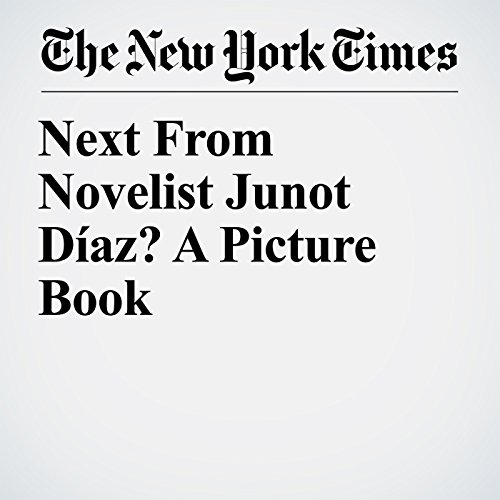 By his own admission, novelist Junot Díaz is an agonizingly slow writer and a chronic procrastinator. Over the past two-plus decades, he has published just three books: two short-story collections and his 2007 novel, “The Brief Wondrous Life of Oscar Wao,” which won the Pulitzer Prize. He once spent about five years working on a 15-page story.

"Next From Novelist Junot Díaz? A Picture Book" is from the July 18, 2017 Entertainment section of The New York Times. It was written by Alexandra Alter and narrated by Kristi Burns.