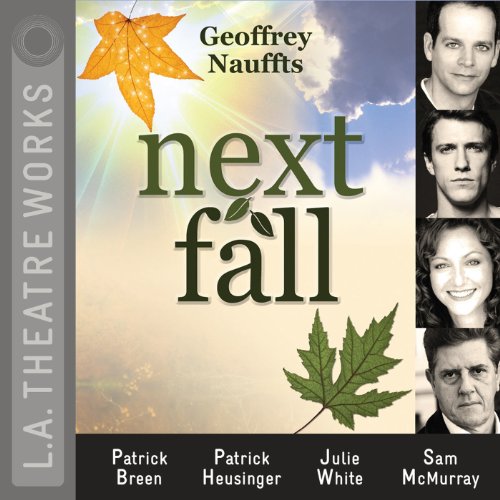 In this Tony-nominated play, Adam and Luke are long-term partners with very different views on salvation. But when Luke is hospitalized in a tragic accident, Adam must come face-to-face with Luke’s faith … and his family.