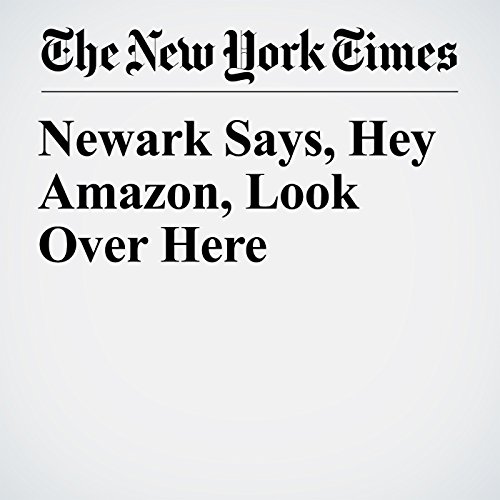 The city sits astride an extensive transportation network of trains, planes and automobiles. It has six colleges and universities with a total of 60,000 students. There is prime office space available and new apartments downtown are far less expensive than housing in New York City or even Jersey City.

"Newark Says, Hey Amazon, Look Over Here" is from the October 16, 2017 Business section of The New York Times. It was written by Charles V. Bagli and narrated by Kristi Burns.