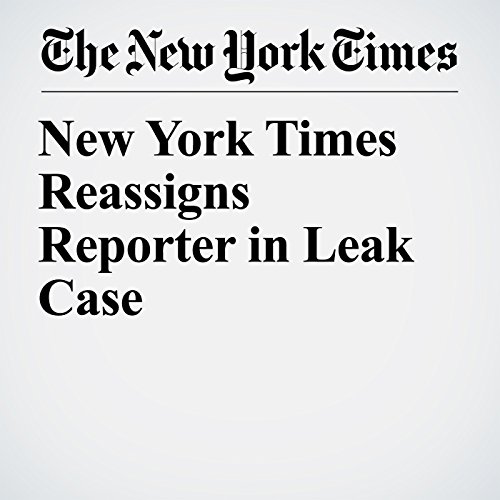 Ali Watkins, the New York Times reporter whose email and phone records were secretly seized by the Trump administration, will be transferred out of the newspaper’s Washington bureau and reassigned to a new beat in New York, The Times said Tuesday.

"New York Times Reassigns Reporter in Leak Case" is from the July 03, 2018 Business section of The New York Times. It was written by Michael M. Grynbaum and narrated by Barbara Benjamin-Creel.