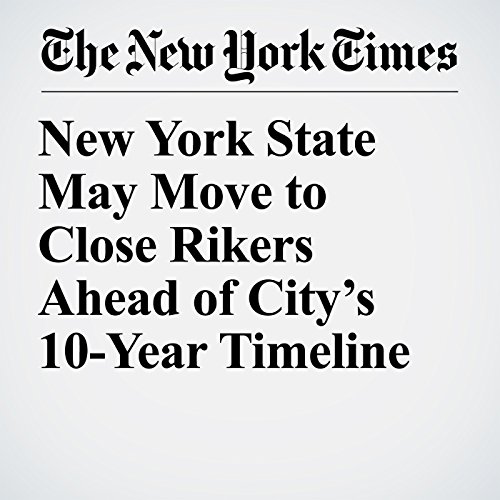 A state commission that oversees New York City’s jail system may move to close the troubled complex at Rikers Island before the city’s 10-year timeline to do so, citing the city’s inability to correct long-standing problems there.

"New York State May Move to Close Rikers Ahead of City’s 10-Year Timeline" is from the February 14, 2018 U.S. section of The New York Times. It was written by Lisa W. Foderaro and narrated by Keith Sellon-Wright.