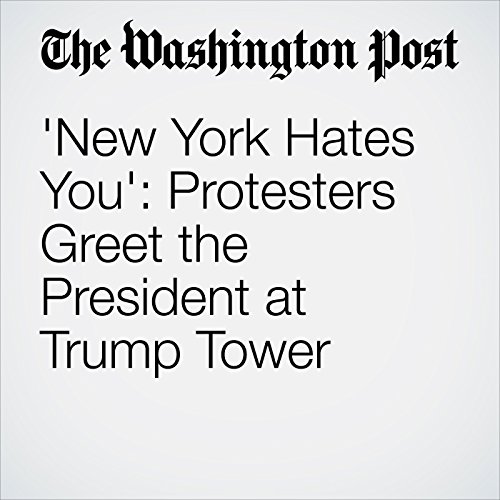 New York City is, famously, a liberal bastion (with the notable exception of the borough of Staten Island). Though Trump was born in the borough of Queens and made his name as a Manhattan real estate developer and tabloid fixture, his hometown has been less than proud of its native son.

"New York Hates You': Protesters Greet the President at Trump Tower" is from the August 15, 2017 Post Politics section of The Washington Post. It was written by Kayla Epstein and narrated by Sam Scholl.