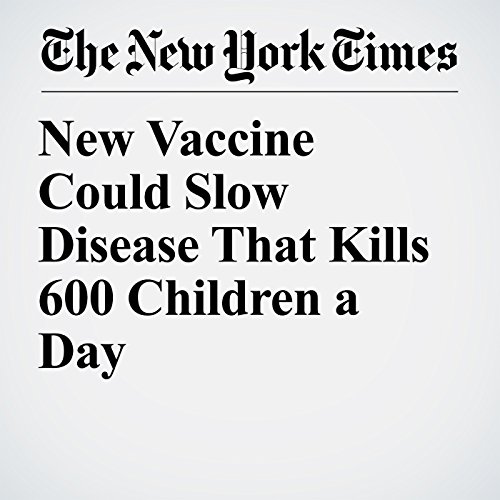 A new vaccine against a diarrheal disease that kills about 600 children a day worked well in a large trial in Africa and appears to be a practical way to protect millions of children, scientists said on Wednesday.

"New Vaccine Could Slow Disease That Kills 600 Children a Day" is from the March 22, 2017 World section of The New York Times. It was written by Donald G. Mcneil Jr. and narrated by Fleet Cooper.