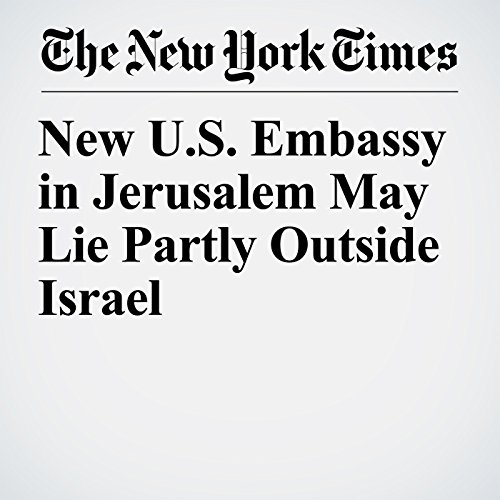 "New U.S. Embassy in Jerusalem May Lie Partly Outside Israel" is from the March 07, 2018 World section of The New York Times. It was written by Isabel Kershner and narrated by Keith Sellon-Wright.