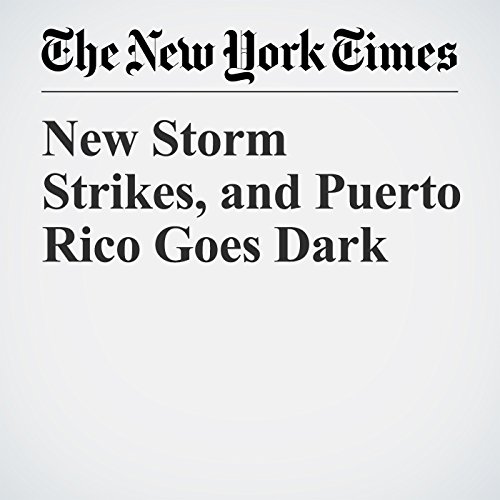 Hurricane Maria, the most powerful storm to make a direct hit on Puerto Rico in almost a century, ravaged the island Wednesday, knocking out all electricity, deluging towns with flash floods and mudslides and compounding the already considerable pain of residents here.

"New Storm Strikes, and Puerto Rico Goes Dark" is from the September 21, 2017 U.S. section of The New York Times. It was written by Luis Ferré Sadurní and Anemona Hartocollis and narrated by Barbara Benjamin-Creel.