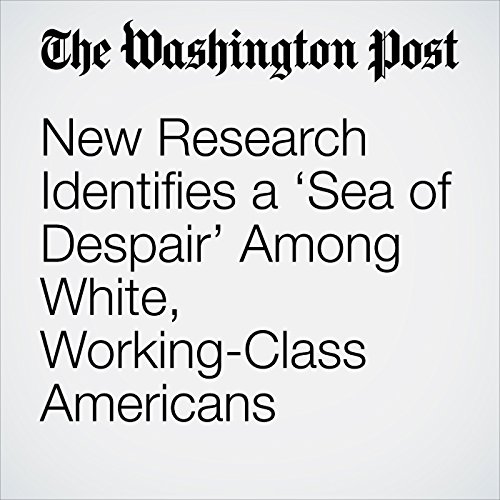 Economists Anne Case and Angus Deaton say the early mortality spike in this midlife group is not easing.

"New Research Identifies a ‘Sea of Despair’ Among White, Working-Class Americans" is from the March 23, 2017 National section of The Washington Post. It was written by Joel Achenbach and Dan Keating and narrated by Sam Scholl.