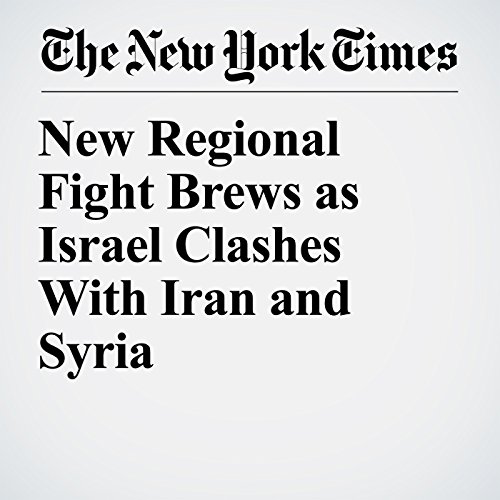 Israel’s cross-border clash with Iranian and Syrian forces on Saturday was a sharp escalation of long-brewing hostilities along its northern frontier — and a bracing alert to those who have focused on other areas of the Syrian civil war, on other aspects of Iran’s strategic assertiveness, or who believed that Israel’s air superiority left it invincible in its own skies.

"New Regional Fight Brews as Israel Clashes With Iran and Syria" is from the February 11, 2018 World section of The New York Times. It was written by David M. Halbfinger and narrated by Keith Sellon-Wright.